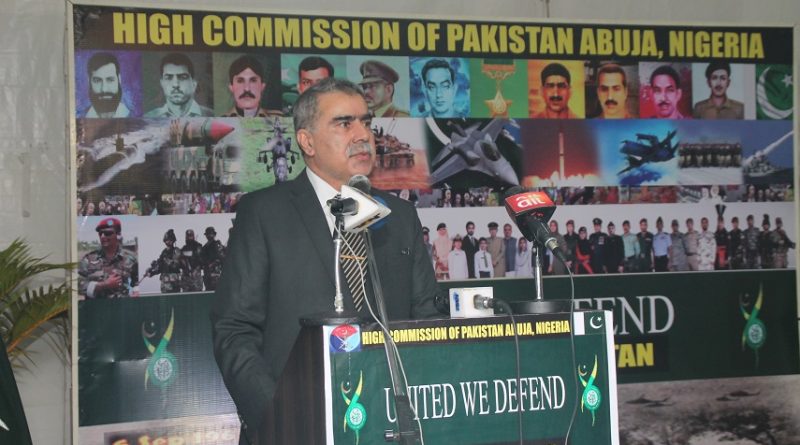 Pakistan High Commission in Abuja marked the country’s 53rd Defence Day on the 6th of September with a simple yet graceful reception. Elaborating the significance of this day, Pakistan High Commissioner, Maj Gen (Retd) Waqar Ahmad Kingravi stated that this day commemorates the successful defence of their homeland by the valiant Armed Forces and brave people of Pakistan, against a large scale offensive launched by their much larger Eastern neighbour, over the issue of Kashmir.

Thereafter, this day denotes the resolve of the people of Pakistan, to defend the territorial integrity of the country against all sorts of overt and covert threats, may these be against militants, terrorists or any other form of external aggression.

2. The High Commissioner noted that though Pakistan considers Kashmir as its vital issue of human dimension which needs to be resolved in accordance with UN resolutions on the subject, Pakistan would welcome a peaceful resolution of this conflict in line with the aspirations of the Kashmiri people through negotiation and dialogue. However, the Kashmir issue remains a flash point and can burst into conflict if unresolved”, he pointed out.

3. High Commissioner noted that there were many conflicts around the world which “are threats to world peace”. Stating that Pakistan and Nigeria have been cooperating in the past in the political and military fields to promote world peace, they need to boost these efforts. He particularly thanked Nigeria and Nigerians “for their open-hearted support to Pakistan in general, and on Kashmir cause in particular at various international forums”.

4. At the end, His Excellency Waqar Ahmad Kingravi saluted “the courage and valour demonstrated by the brave soldiers and people of Pakistan for the heroic defence of their motherland against extremely heavy odds on the 6th of September 1965”. 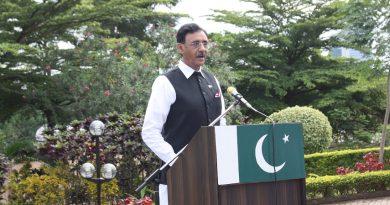 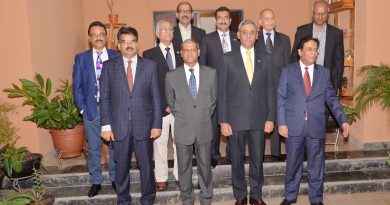