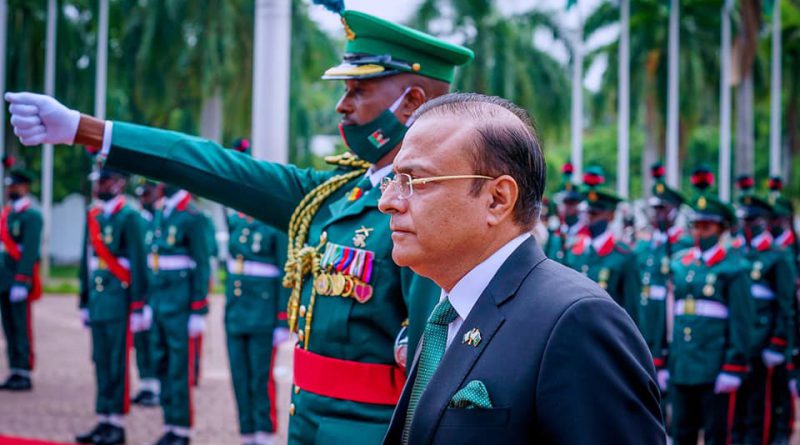 Strengthening diplomatic ties as the Pakistani High Commissioner to Nigeria, Major General (Retd) Muhammad Tayyab Azam, visited President Muhammadu Buhari at the As Rock Presidential villa, Abuja. Relations between Pakistan and Nigeria are friendly, affable and strong. In January 2009, Nigeria’s then Minister of Defence, Shittima Musa, announced that “Nigeria and Pakistan would continue to maintain closer relations” and stated that the two countries have also declared to forge closer military ties, especially in the areas of military training and transfer of technology.

Nigeria and Pakistan are both members of the Organization of Islamic Cooperation and the Commonwealth of Nations.
Nigeria and Pakistan have a number of bilateral agreements. Among the most significant, they agreed to cooperation on law enforcement, particularly with regards to narcotics shipping The presidents met in New York at the United Nations headquarters prior to a session of the General Assembly in September 2004. 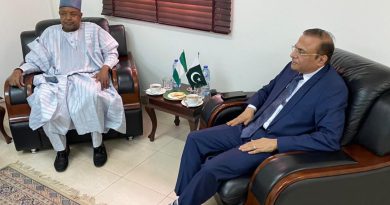 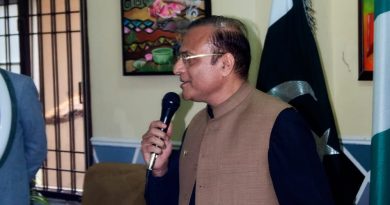 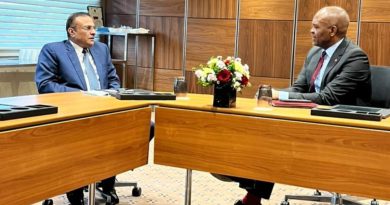